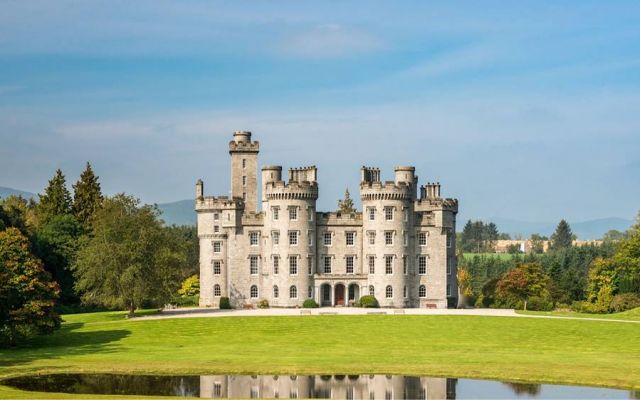 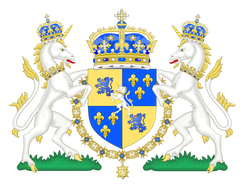 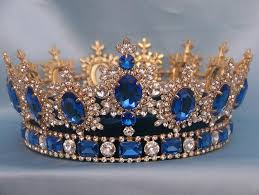 The Crown Princess​​
Her Serene Highness, Princess Ann, The Crown Princess of Scotia, was born in July 1983 as Ann,  Elizabeth, Alexandra, Stuart and is the Heir to the Throne of Scotia since 19th December 1995, as sister to the current Sovereign Prince.

Her Serene Highness is the sister of the Sovereign Prince and the second child of Prince Charles I and Princess Teresa.
​ 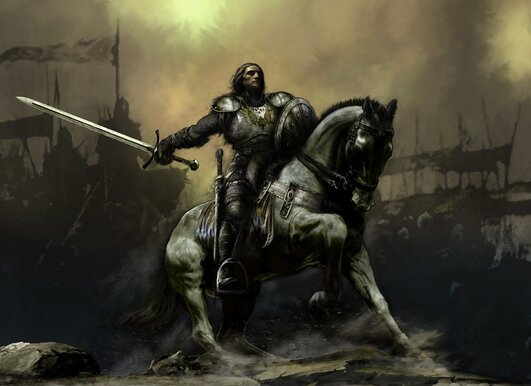 The Princely Family
Line of Succession

In Scotia the 'Line of Succession' goes to the eldest child of the Sovereign, whether that child be male or female, as enacted by our current Sovereign Prince upon his succession in 1995. If the Sovereign has no children, then the succession passes to the Sovereigns eldest sibling and so forth until the throne of Scotia is rightfully seated. 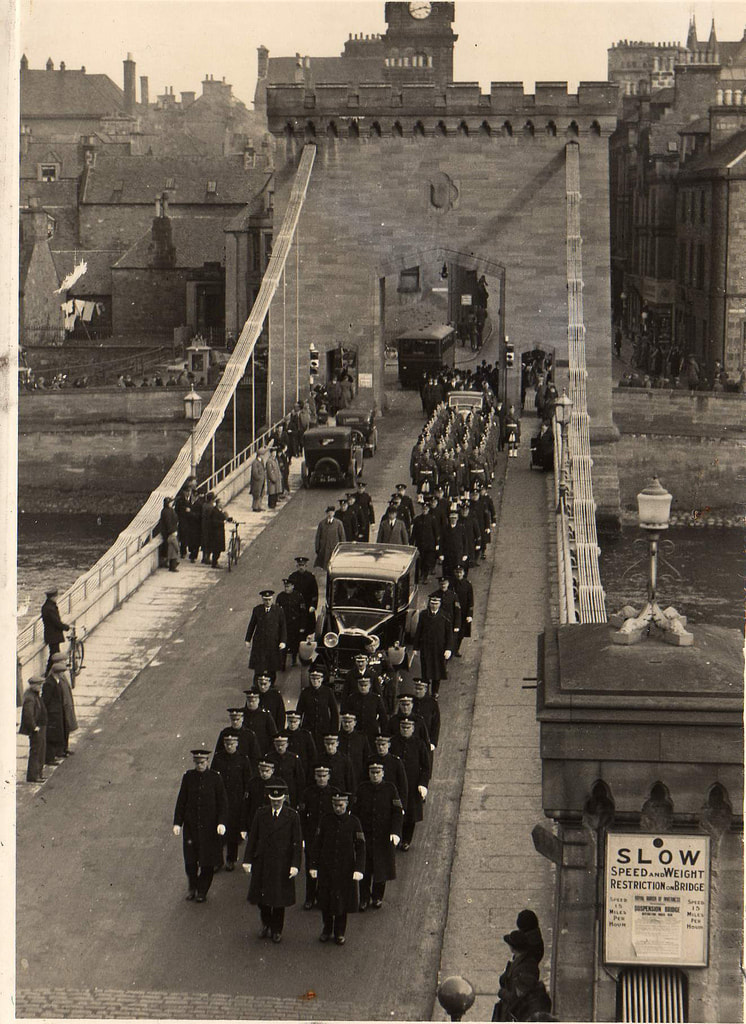